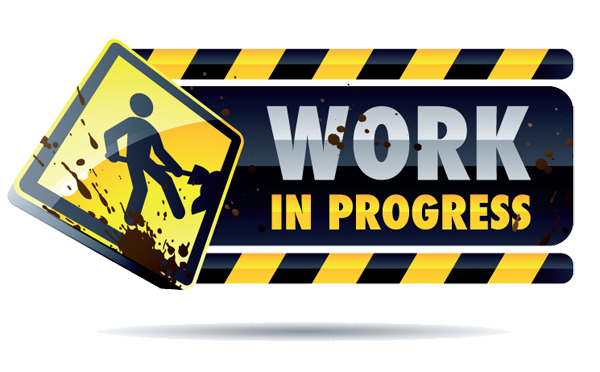 The other day my dear friend, movement comrade, and Seattle-based communications wiz Joaquin Uy casually pointed out that I hadn’t posted anything on this site about our work this year. “Does ChangeLab still exist? What have you guys been doing?”

Egad yes! We still exist! Sorry for the radio silence. We’ve been hard at work attacking the model minority myth and strengthening Asian American antiracist politics. If you’re not following RaceFiles, please do. That’s the most public expression of our work. We use RaceFiles to test our ideas in public, so please share it with your friends, and talk back to us in the comments. Obviously we write about race, but especially when current events allow us to point out the damaging effects of model minority thinking. Some choice examples are this post on the affirmative action debacle in California this spring, this one about LA Clippers owner Donald Sterling’s racism, and this latest, on Bill O’Reilly’s use of the model minority myth to justify anti-blackness.

Offline, ChangeLab convened our second national Race Lab this summer, with 12 thought leaders from various sectors – including grassroots organizers, national policy advocates, communications and social media experts, and scholars – all united to kill the model minority myth. Folks came together across issues like low-wage worker organizing, disability rights, economic development, Islamophobia and civil liberties, broadband Internet access, and the intersection of mass incarceration and mass deportation systems. We learned about the history of the model minority myth – who created it and how – and generated ideas for attacking it. 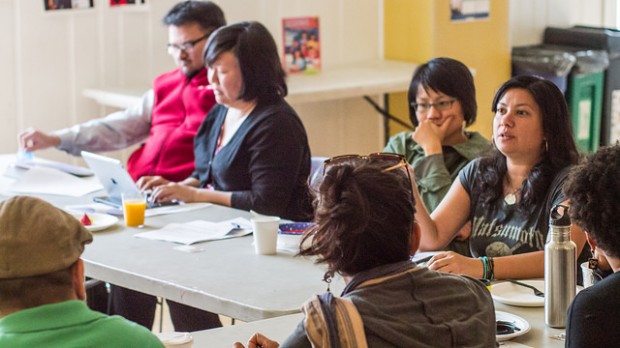 Out of that gathering, we landed on several interventions. These include:

We understand the model minority myth to be the reverse of the idea of black criminality. Both are the outcome of racialized processes that involve specific actors including government, the academy, philanthropy, media, and community groups and leaders. Both drive public policy and racial discourse. Both developed in the context of specific political dynamics, like post-Emancipation economic restructuring, the rise of racial liberalism, and the Cold War.

Together they serve to obscure how anti-blackness operates to perpetuate group-differentiated systems of reward and punishment. They lie at the heart of post-racialism and neoliberalism, by concealing how these systems have been constructed over decades, even centuries, by specific policies and practices. They promote a false idea of meritocracy, sorting the deserving from the undeserving in a highly racialized system of corporate exploitation and state collusion.

Getting at the roots of these ideas and their impacts requires popularizing a clear understanding of the history that got us here. And by here I mean the racialized violence that black communities experience on a daily basis, and that gets normalized through law-and-justice story lines that blame the victim and uphold racist policies like Stop and Frisk and Stand Your Ground. I mean the routine cloak of bogus security rationales that allow the police and other agents of the state to run amok both here and abroad without consequence, the systematic public disinvestment from infrastructure and anti-poverty programs, the decimation of the tax base, and the resurgence of rightwing politics.

ChangeLab is working with racial justice leaders and organizations to create new ways of understanding and communicating about race and power that move beyond meritocracy. We are seeking language that can push past the accepted paradigm of colorblind racism that undergirds the neoliberal age, to craft race-conscious solutions that address not just the alleviation of suffering, but the need to reallocate power and resources. We are doing this in partnership with a range of organizers, thought leaders, policy experts, and scholars.

You probably won’t see a ton of traffic on this site. But this is where you can download our previous research, which provided the baseline for our work now. This is also where we’ll be sharing tools and resources when they’re available. So please keep up with RaceFiles, and be sure to check back here every once in a while.