This timeline covers nearly 600 years of history starting with the early Atlantic slave trade in the 15th Century, tracing the rise of modern nation-states, and covering events that have affected people across racial boundaries. So, what is Asian American about that?

Most Asian American timelines focus only on events related to people who arrived in the United States from Asia. However, that approach paints a misleading picture. It implies that Asian American experiences can be understood in the absence of a broader context of race and capitalism, that the history of a given population can somehow be placed outside the systems of power that organize society. It also assumes that Asian Americans share more in common with each other than with other groups of people, yet there is no single Asian or Asian American past, politics, or culture. Most people from ethnic and national subgroups considered to be Asian American don’t call themselves Asian Americans. Many harbor prejudiced notions of one another. This stems from histories of conflict, conquest, and colonization within the vast and ill-defined continent that Europeans labeled Asia many centuries ago. The boundaries of Asian American identity, like the boundaries of Asia itself, are always in flux, constructed by dynamics of power that demand to be studied: imperialism, racial domination, gender oppression, labor exploitation, war, and social movements. 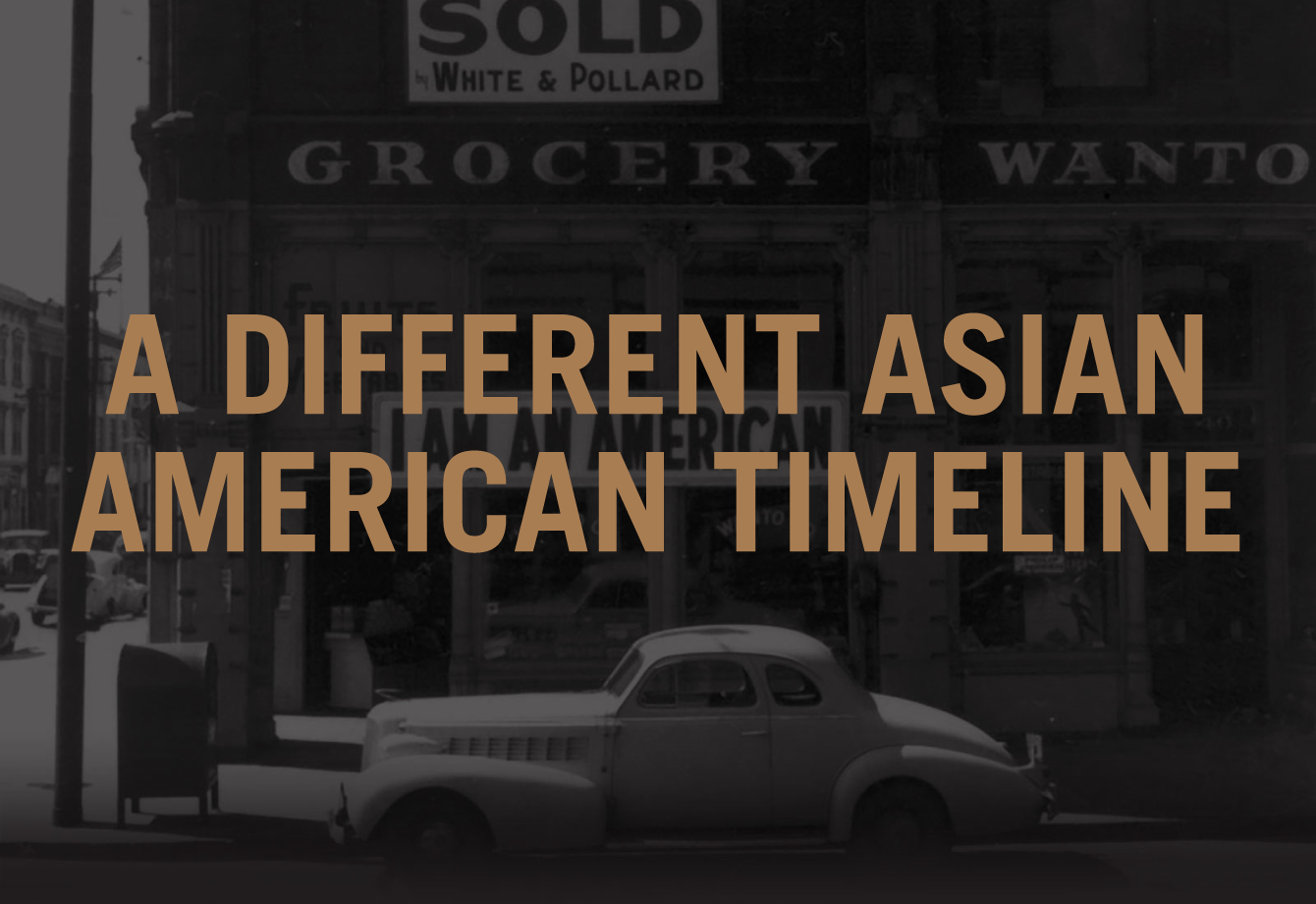